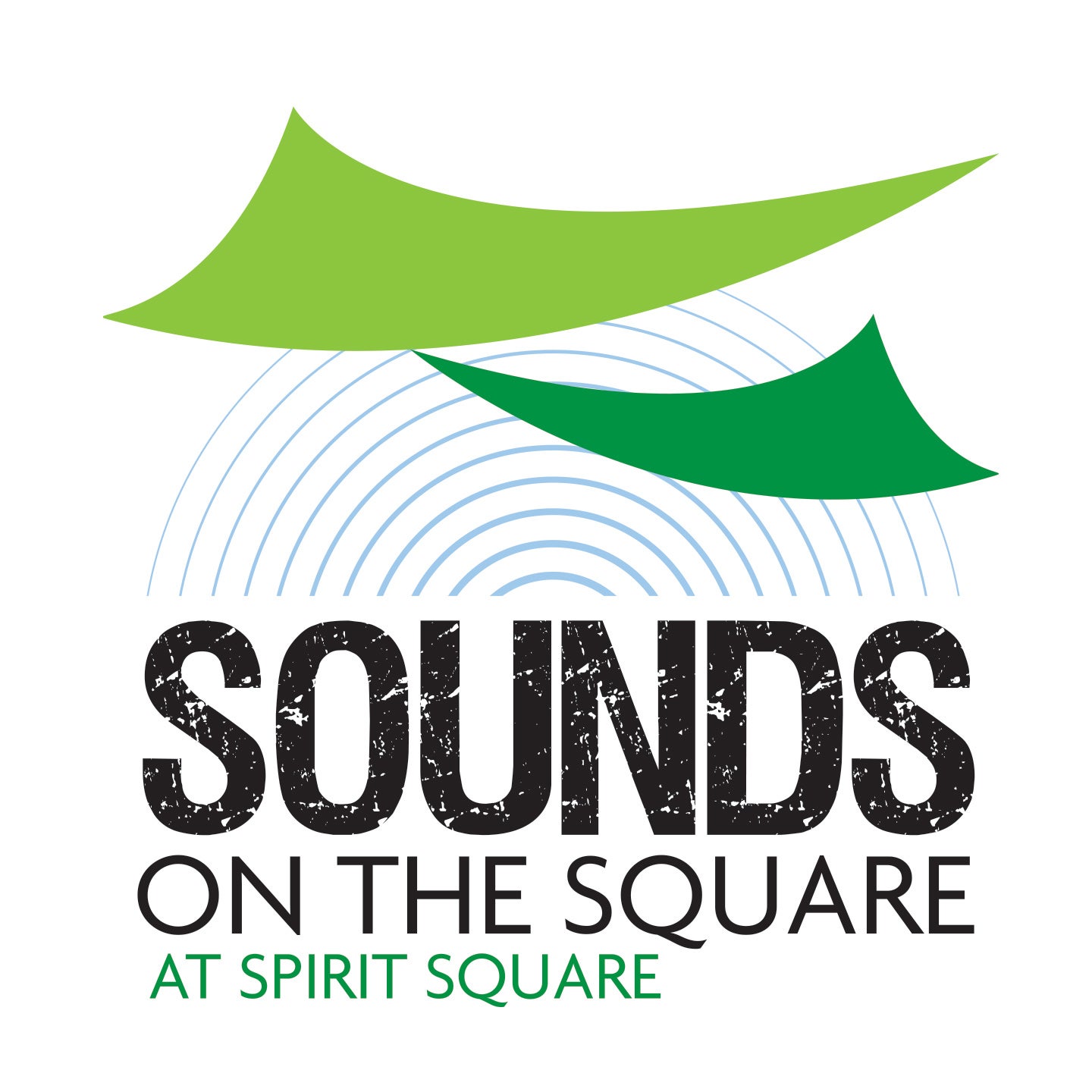 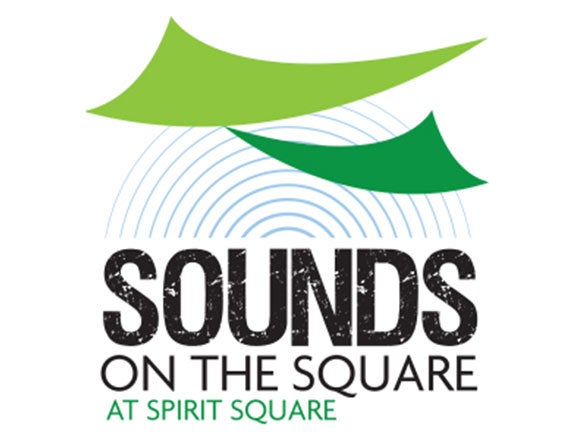 Bring your lawn chair and join us for Sounds on the Square! This free event takes place at The Square at Spirit Square. Concessions and beverages will be available for purchase. This event will be moved indoors if there is inclement weather.

In 2012, Lucca burned up The Voice stage, making it all the way to the finals on the back of his electric performances. Following this monumental experience, Lucca felt poised for a change and headed to Nashville.

Lucca has spent his fair share of time exploring the country’s greatest music scenes. From his hometown Motown mecca of Detroit, to the hills of Hollywood, to the borough of Brooklyn. Each has made its impact on Lucca, but none quite like Nashville. Lucca brought his same workman-like mentality to songwriting in his new hometown, writing “daily and diligently.”

There’s one song in particular so arresting it became the cornerstone for all the work to come after it. “I wrote something that reminded me I still have something sufficient to say, something that still matters to me — and that was the song ‘Everything’s Changing,’” Lucca says. The emotive, dynamic song became a live show stunner and the catalyst for Lucca’s forthcoming 2019 LP. The combination of meticulously crafting songs and freewheeling in the studio led to a record that is ready to announce Lucca as a force not just for his vocals, but also for his voice.