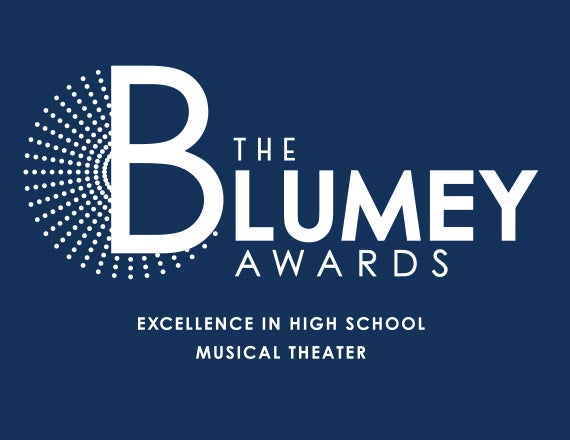 Created by Blumenthal Performing Arts and modeled after similar programs already underway in more than 30 other cities, The Blumey Awards is designed to recognize and celebrate the best in high school musical theater and foster even greater achievements in the future.

Like the Tony Awards, The Blumey Awards Ceremony will feature live performances by the six finalists for Best Musical as well as medley performances by the six finalists for Best Actor and for Best Actress. Two students from each production also will be featured in opening and closing production numbers. David Dabbon will once again be the conductor for the awards ceremony and a professional orchestra will accompany the students. Award-winning TV news anchor and reporter, Brigida Mack, will be emceeing the black-tie event.

Click here for more information about The Blumey Awards.