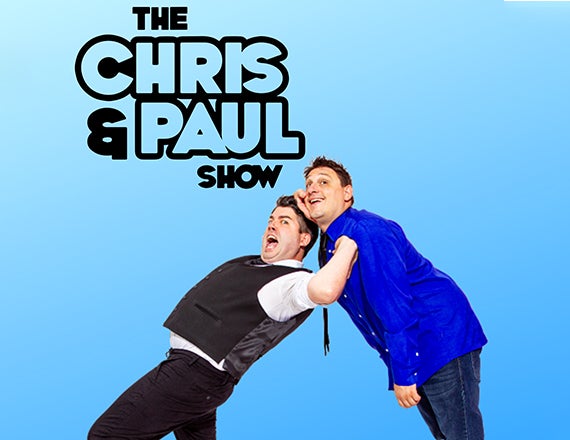 Chris O’Neill & Paul Valenti hail from Connecticut and formed The Chris and Paul Show back in 2000, then moved together to a 16’ x 8’ studio apartment in NYC. Throughout the years they’ve honed the uncanny ability to take seemingly predictable situations and attack audiences with such twists that people are left in shock after their signature surprise endings.