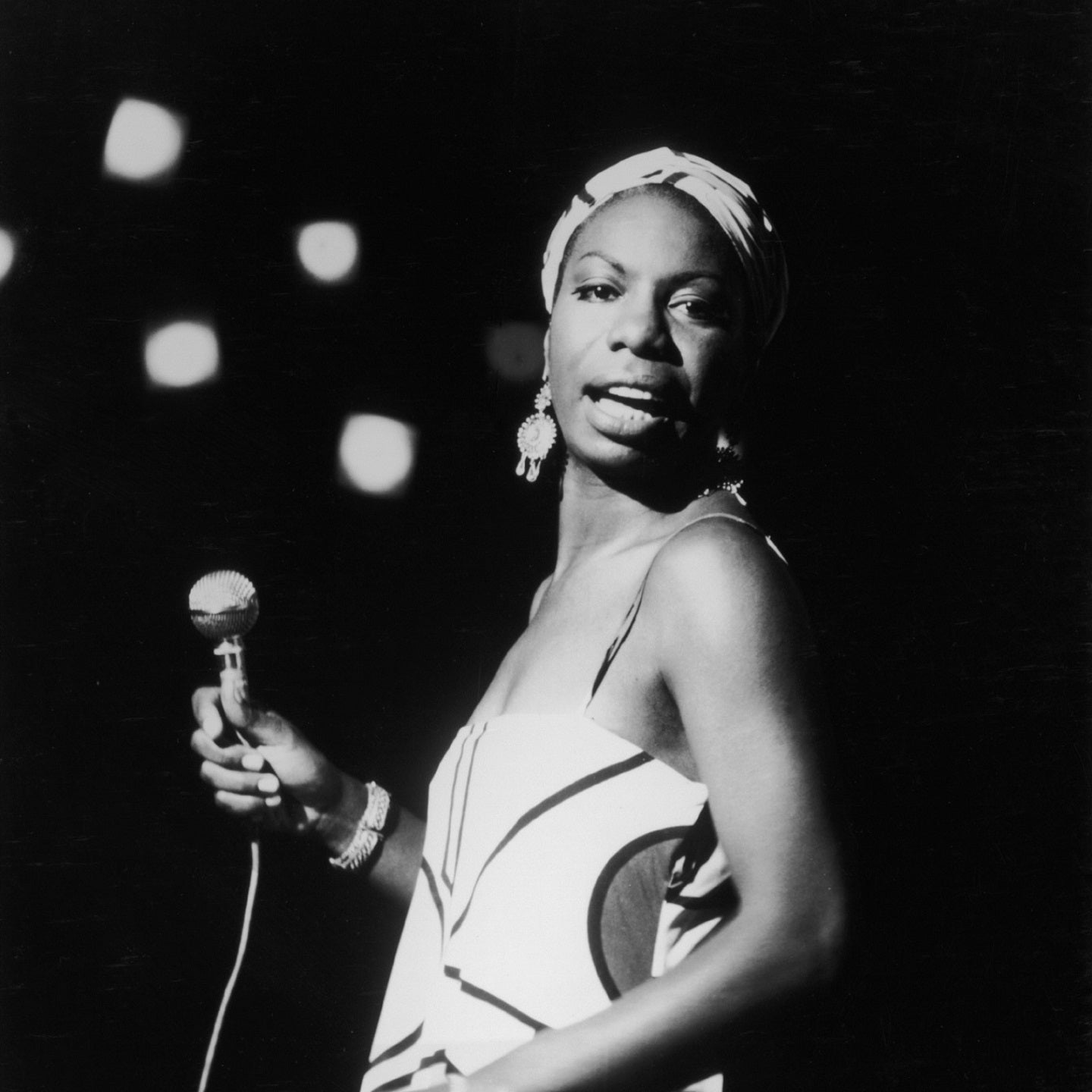 The Jazz Room at the Stage Door Theater

North Carolina native Nina Simone is regarded as one of the most influential recording artists of the 20th century.   Rolling Stone named Simone the 29th greatest singer of all time.   "Her honey-coated, slightly adenoidal cry was one of the most affecting voices of the civil rights movement".   Simone originally trained as a classical pianist.  She changed her name and accompanied herself singing, to be able to make a living playing at a nightclub.  From there, her vocal style was born, blending classical, jazz, blues, folk, R&B, gospel, and pop.

Vanessa Ferguson moved to Greensboro at age 13 with her grandmother, who recognized her young talent and supported her music lessons.  Touring the world and soloing with her local band, Ferguson is notable for showcasing her vocal versatility as a contestant on 2017 Season 12 of The Voice.