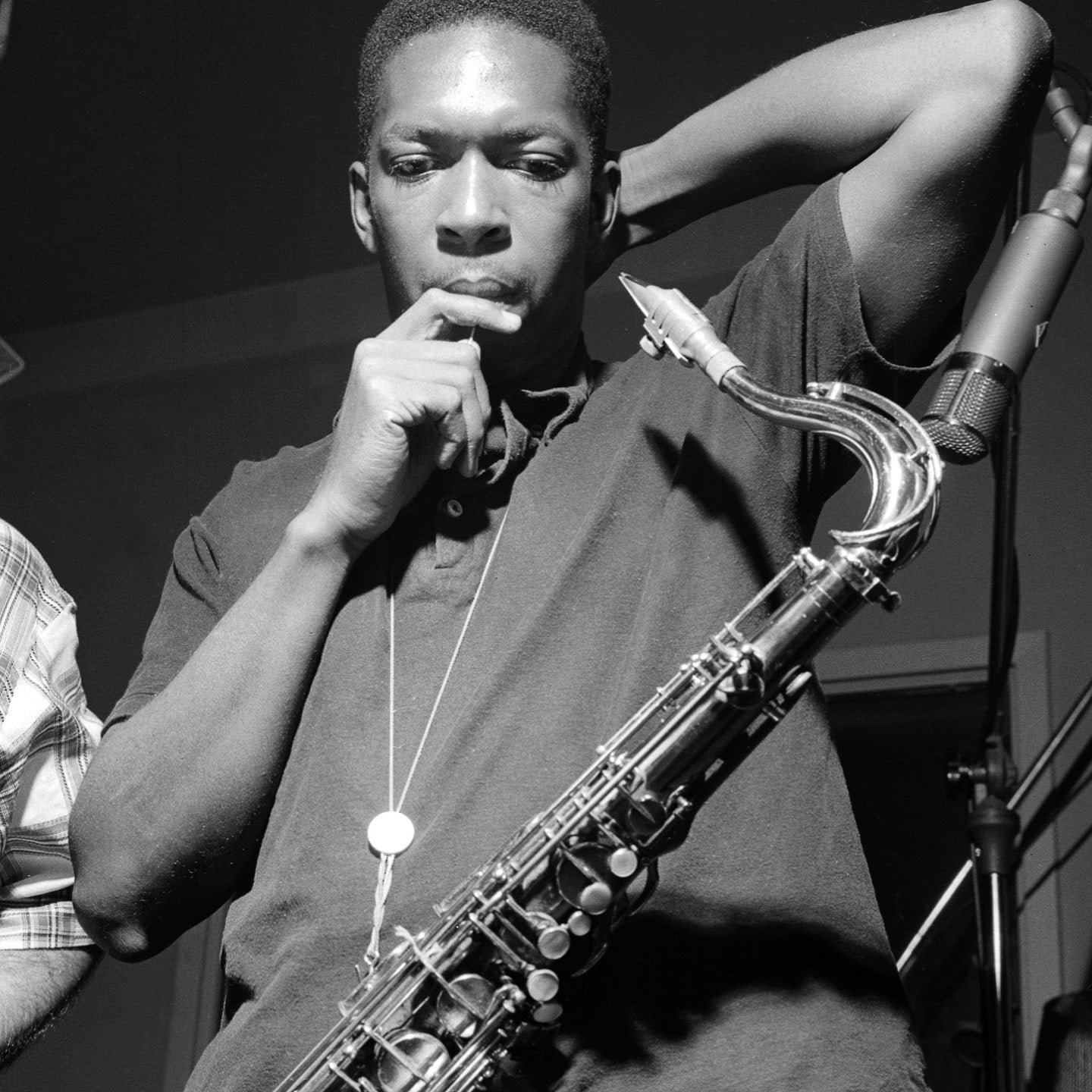 The Jazz Room at the Stage Door Theater

North Carolina native saxophonist John Coltrane led over 50 recording sessions and appeared on albums with other jazz greats such as Miles Davis and Thelonious Monk. Coltrane was inducted into the North Carolina Music Hall of Fame, the Down Beat Hal of Fame, received a Grammy Lifetime Achievement Award, and a Pulitzer Prize posthumously in 2007 citing his "masterful improvisation, supreme musicianship and iconic centrality to the history of jazz."

With 18 years, 48 states and 13 countries of jazz performance, Phillip Whack is an international touring saxophonist who until recently called Charlotte his home base.  When he first heard John Coltrane, it changed his life and direction of music.  Whack has shared the stage with the likes of a plethora of acts including; Lenny Kravitz, Clarence Clemons, The Temptations, Branford Marsalis, Funk legend Fred Wesley, Aretha Franklin, The Jimmy Dorsey Orchestra and many more.