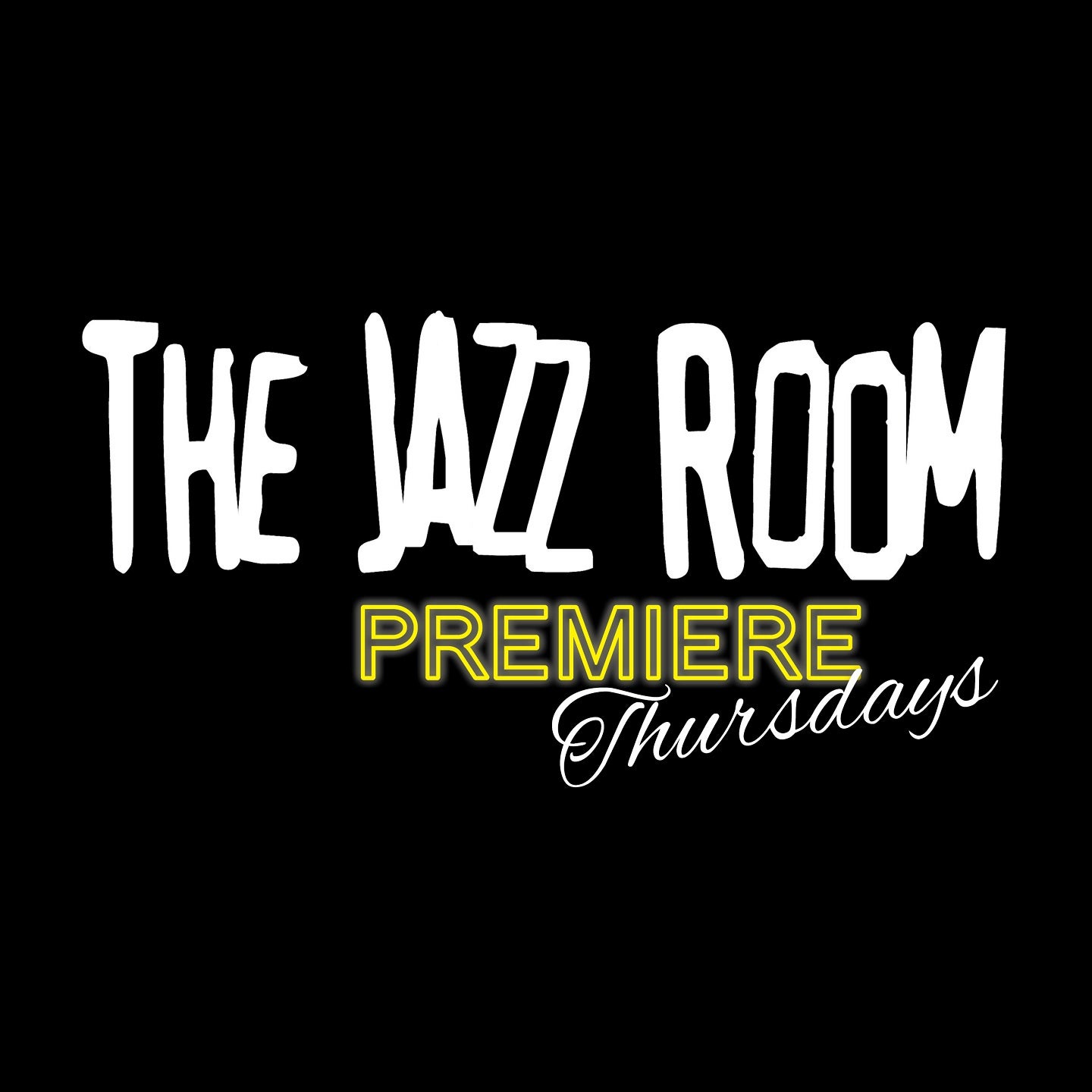 Piano virtuoso Charles Craig and his trio performs the cool and timeless melodies of Leonard Bernstein’s Westside Story Soundtrack, re-imagined in the spirit of the classic Oscar Peterson Trio’s 1962 Westside Story album. The trio will swing some of the popular favorites including Maria, America, I Feel Pretty and Somewhere.

Premiere Thursdays presents a fresh and carefully curated kaleidoscope of exclusively themed programming for one-night only, or as a “premiere” to the popular JAZZ ROOM weekend shows.

The West Side Story Soundtrack, composed by Leonard Bernstein, was written for the 1961 film West Side Story. The soundtrack spent 54 weeks at No. 1 on Billboard's album charts, giving it the longest run at No. 1 of any album in history. It won a Grammy award for "Best Sound Track Album” and for "Best Large Ensemble Jazz Album" further bolstering the popularity of the movie and soundtrack.

Charles Craig Sr, the son of a preacher, was born in Norfolk, Virginia and raised in Chicago. His early training was classical music, which he played exclusively until age 17.  Though concentrating on piano, he also played trumpet, trombone, cornet, and other brass instruments. Craig attended the Berklee College of Music in Boston, MA, and had played with many of the world’s top jazz icons.