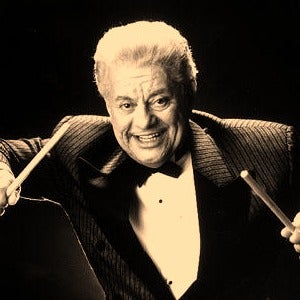 "Tito Puente, donned the 'King of Latin Jazz,' was a pioneering force in Latin music, known for fusing styles and putting a big-band spin on traditional Latin music. In 1948, Puente formed a band that would become known as the Tito Puente Orchestra. A decade later, he released his best-selling album, Dance Mania (1958). His most notable songs include "Babarabatiri," "Ran Kan Kan" and "Oye Como Va."  Puente received numerous awards for his work, including five Grammy Awards."