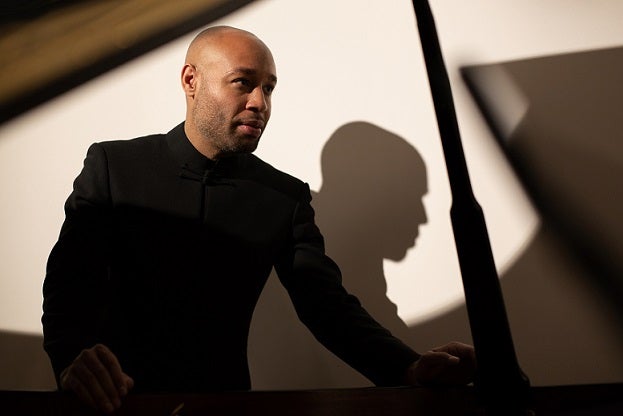 The Knights with Aaron Diehl, Piano Exploring the Flow Between Jazz, Classicism, and European Modernism

“Few ensembles are as adept at mixing old music with new as the dynamic Brooklyn orchestra.” -- The New Yorker

The Knights are a collective of adventurous musicians, dedicated to transforming the orchestral experience and eliminating barriers between audiences and music. Driven by an open-minded spirit of camaraderie and exploration, they inspire listeners with vibrant programs that encompass their roots in the classical tradition and passion for artistic discovery. The orchestra has been proud to tour and record with renowned soloists including Yo-Yo Ma, Dawn Upshaw, Béla Fleck, and Gil Shaham, and has performed at such prestigious institutions as Carnegie Hall, Tanglewood, and the Vienna Musikverein. Through adventurous programming, unbridled energy, and a collaborative music-making process, The Knights bring classical music to life in a way that surprises and inspires both new and longtime listeners.

Since their inception in New York City in the early 2000s, The Knights have challenged assumptions about orchestral music. The ensemble grew out of informal chamber music readings at the home of brothers Eric and Colin Jacobsen — now the group’s Artistic Directors — and was incorporated as a non-profit organization in 2007. The 36 members of The Knights are graduates of the Juilliard School, the Curtis Institute of Music, and other leading music schools and conservatories. They are accomplished soloists, orchestral players, and chamber musicians as well as composers, singer-songwriters, and improvisers who bring a range of cultural influences to the group.