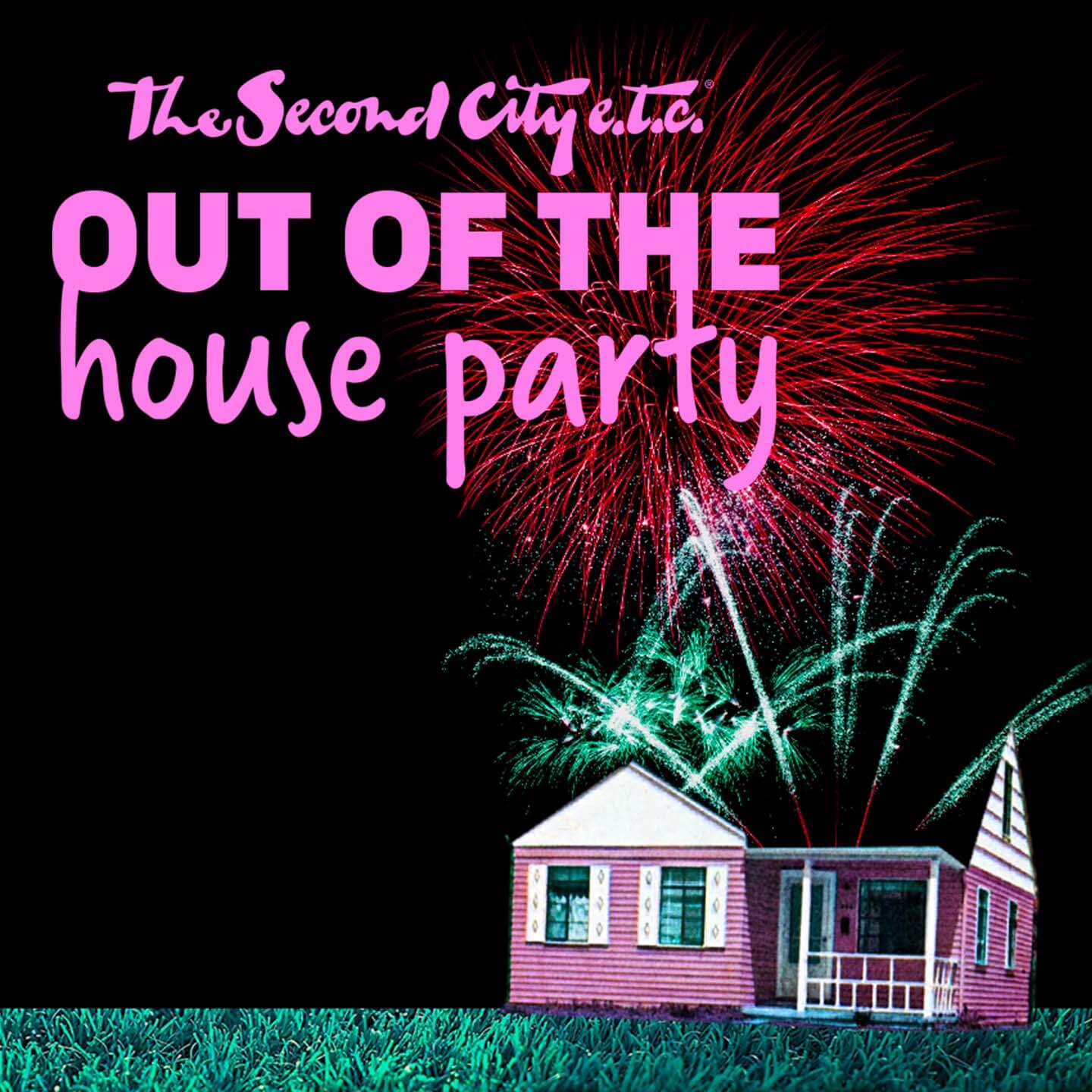 The Second City Out of the House Party

It all started with children’s games.

Rooted in the groundbreaking improvisational games of Viola Spolin, The Second City opened its doors on a snowy Chicago night in December of 1959, and a comedy revolution began. The small cabaret theater has grown to become the most influential and prolific comedy empire in the world, developing an entirely unique way of creating art and fostering generation after generation of superstars.

Co-founded by Spolin’s son, Paul Sills, along with Howard Alk and Bernie Sahlins, The Second City was experimental and unconventional in its approach to both theater and comedy. Almost immediately, alumni of The Second City, including Alan Arkin, Joan Rivers, Fred Willard, Gilda Radner, Dan Aykroyd and John Belushi, launched the theater into the international spotlight.

In 1976, Second City launched “SCTV,” which has been hailed as one of the greatest sketch comedy series of all time. The two-time Emmy winner featured an all-star cast made up of Martin Short, Andrea Martin, Catherine O’Hara, John Candy, Eugene Levy, Dave Thomas, Joe Flaherty, and Rick Moranis.

Today, The Second City is home to a world-class entertainment company, continuing to produce premier talent in all three of its locations--Chicago, Toronto, and Hollywood--and entertaining more than one million audience members a year. From Steve Carell to Keegan-Michael Key, Stephen Colbert to Tina Fey, Chris Farley to Mike Myers, Second City’s imprint is all over film, television, and beyond.

We hope you enjoy the show...after all, it’s been almost 60 years in the making.