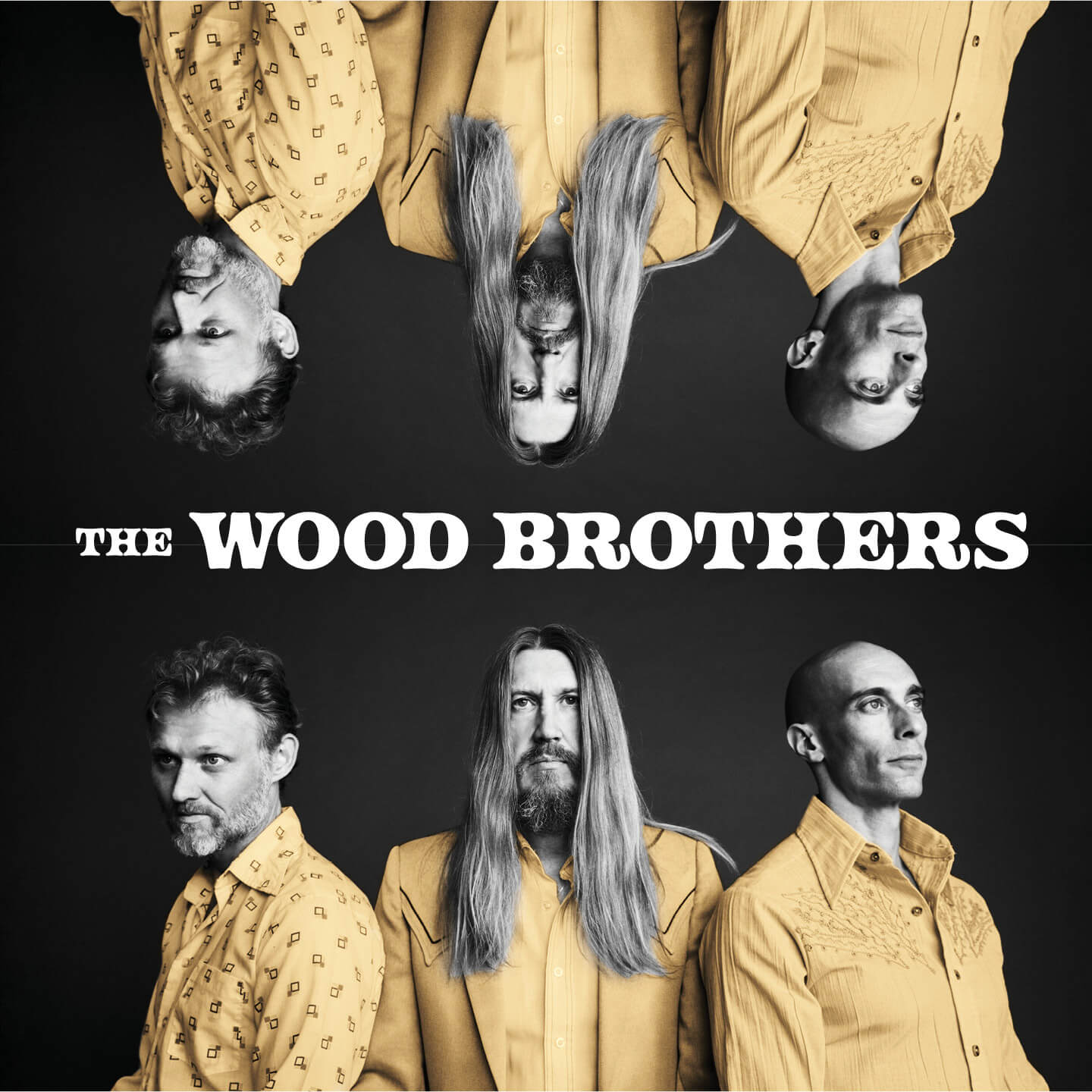 Dubbed "masters of soulful folk" by Paste, The Wood Brothers formed after brothers Chris and Oliver Wood pursued separate musical careers for 15 years. Chris already had legions of devoted fans for his incomparable work as one-third of Medeski Martin &Wood, while Oliver toured with Tinsley Ellis before releasing a half-dozen albums with his band King Johnson. With drummer Jano Rix added as a permanent third member, it's become quite clear that The Wood Brothers is indeed the main act.

Blue Note released their debut ‘Ways Not To Lose’ in 2006 and ‘Loaded’ 2008. The band moved to Zac Brown’s Southern Ground Artists for ‘Smoke Ring Halo’ with ‘The Muse’ to follow in 2013. After relocating to Nashville, The Wood Brothers released ‘Paradise’ in 2015 recorded at Dan Auerbach’s Easy Eye studio. In 2016, the band returned to Levon Helm's famed Woodstock Barn and recorded 'Live At The Barn' which captured their sold-out performance that night and showcased the kind of singularly eclectic and electrifying performance style that's earned them devoted legions of fans around the world.

On February 2nd, 2018, The Wood Brothers released their 6th album, 'One Drop of Truth.' “It’s the freest album we’ve done, the most independent album we’ve done, and was the most fun we’ve ever had making a record,” says Oliver Wood. The end result is undeniably The Wood Brothers’ most dynamic recording to date and was recognized as such when it received a Grammy Award nomination for “Best Americana Album.”