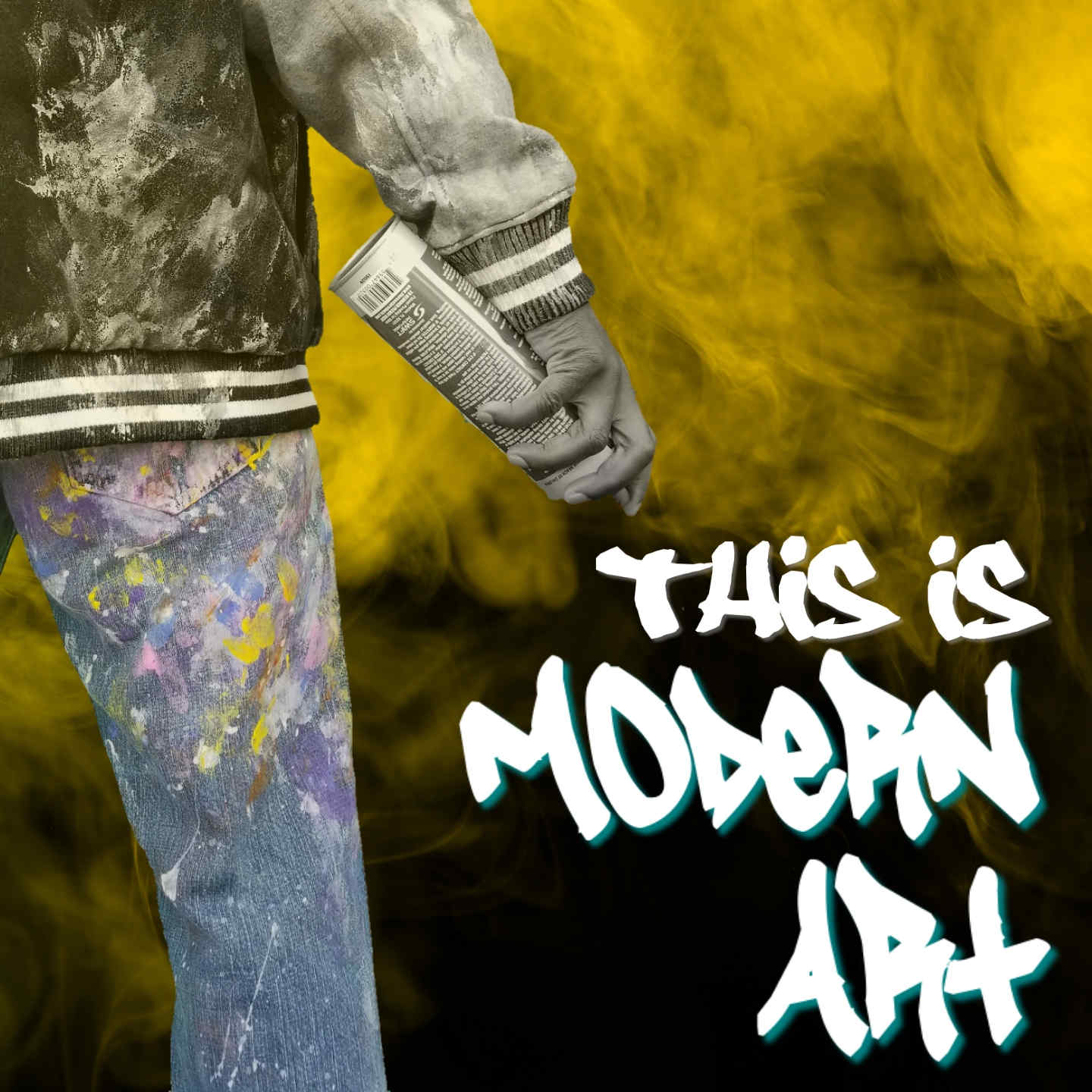 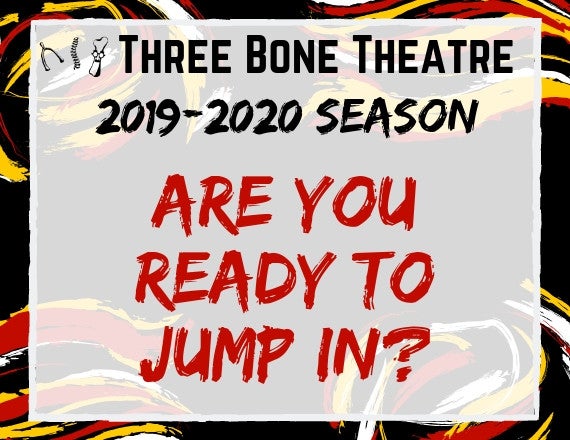 This Is Modern Art

Three Bone Theatre presents the Charlotte premiere of This Is Modern Art by Kevin Coval and Idris Goodwin, directed by Dr. Corlis Hayes and Sean Kimbro

Graffiti crews are willing to risk anything for their art. Called vandals, criminals, even creative terrorists, graffiti artists set out to make their voices heard and alter the way people view the world. But when one crew finishes the biggest graffiti bomb of their careers, the consequences get serious and spark a public debate asking, "Where does art belong?"

"A romantic ode to the art of graffiti and the act of tagging, a piece that demystifies authorial signatures and charts the storied history of graffiti art in Chicago, shouting out its great artists and their canvases, from Kennedy underpasses to CTA train yards." –Chicago Tribune

"A raw, visceral narrative that gives graffiti artists the humanity and genius the headlines rob them of." -Newcity StageA

"This is a piece about the overwhelming urge not just to create art, but to get it seen—if only by a scant few before the sandblasters come along." –TimeOut Chicago

“…sharp, exciting and stimulating, both visually and emotionally. It will entertain, educate and is guaranteed to prompt heated discussions about the nature of art and the place for graffiti in our world." -Chicago Theatre Review