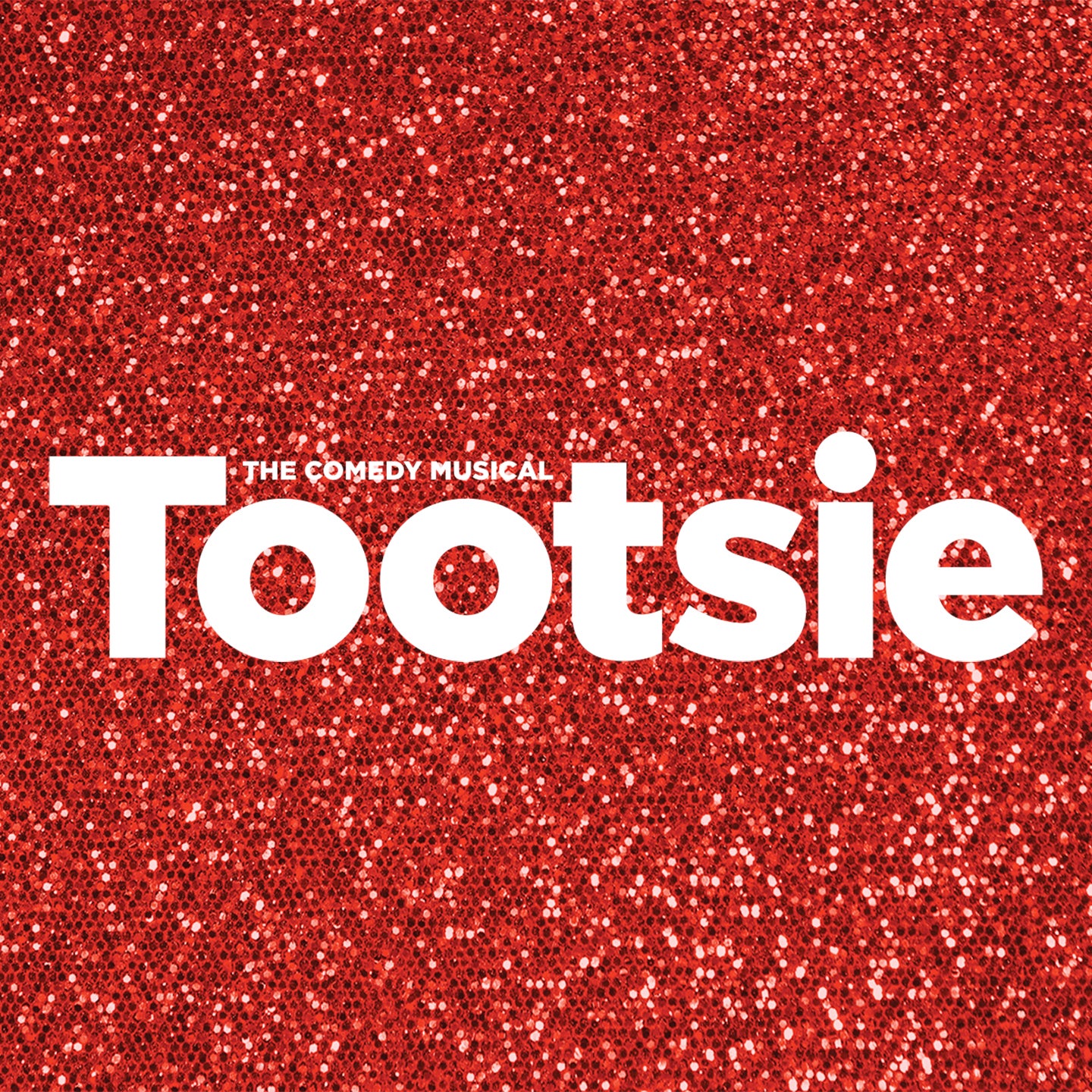 TOOTSIE is the Tony Award®-winning funniest new musical on Broadway! This New York Times Critic's Pick tells the story of Michael Dorsey, and out-of-work actor who'll do anything for a job - literally, anything. When he disguises himself as an outspoken actress named Dorothy Michaels, he defies all odds to become a Broadway sensation. But as audiences fall for Dorothy and Michael starts to fall for the woman of his dreams, he'll learn that the hardest part of show business isn't getting to the top...it's keeping up the act.

With a Tony®-winning book by Robert Horn and a score by 2018 Tony® winner David Yazbek (The Band's Visit), TOOTSIE is "the winner Broadway has been waiting for!" (The Washington Post)