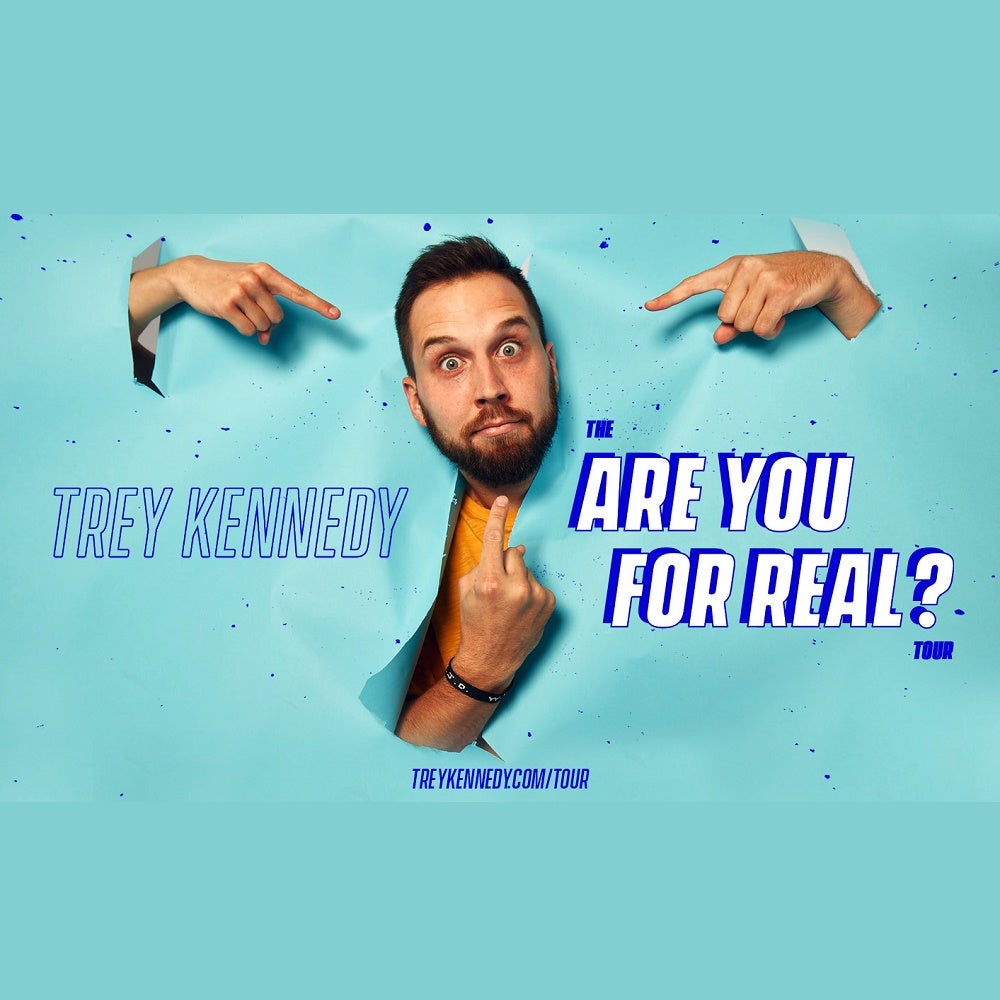 Trey Kennedy: The Are You For Real? Tour

Trey Kennedy: The Are You For Real Tour at McGlohon Theater on March 13 is rescheduled to November 9. All previously purchased tickets will be honored for the new date.

A writer, actor, comedian, and musician – Trey can truly do it all. Best known for his hilariously spot-on sketches that put the perfect comedic spin on the idiosyncrasies of specific groups (“Millennial Girlfriend School”, “Moms and Middle Schoolers During Flu Season Be Like”) Trey has written, produced, and starred in numerous viral videos – racking up millions of views in the process. With a dedicated fan base across every major social media channel, Trey has his finger on the pulse of the content people want now and the creativity to produce it in a way that is completely unique, insightful, and original.