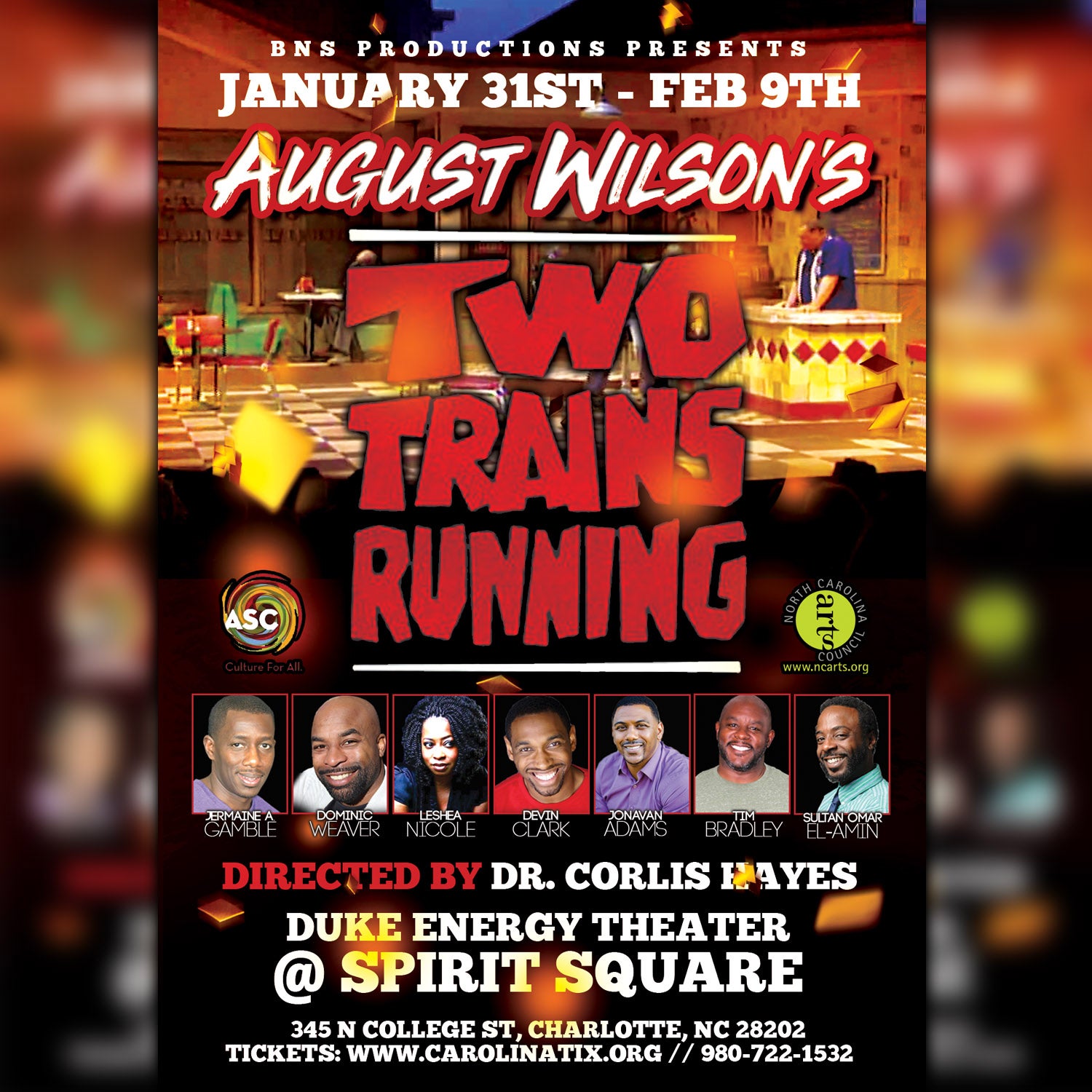 Two Trains Running is a play by American playwright August Wilson. Set during the Civil Rights Movement in 1960s Pittsburgh, it tells the story of a restaurant owner who must consider selling his beloved restaurant due to urban planning taking over so much of his neighborhood. Two Trains Running is the seventh installment in Wilson’s ten-part series, The American Century Cycle, and premiered on Broadway in 1992. It was a Pulitzer Prize finalist. The American Century Cycle is a Pulitzer Prize winner. It was published later in 1993 by Plume.