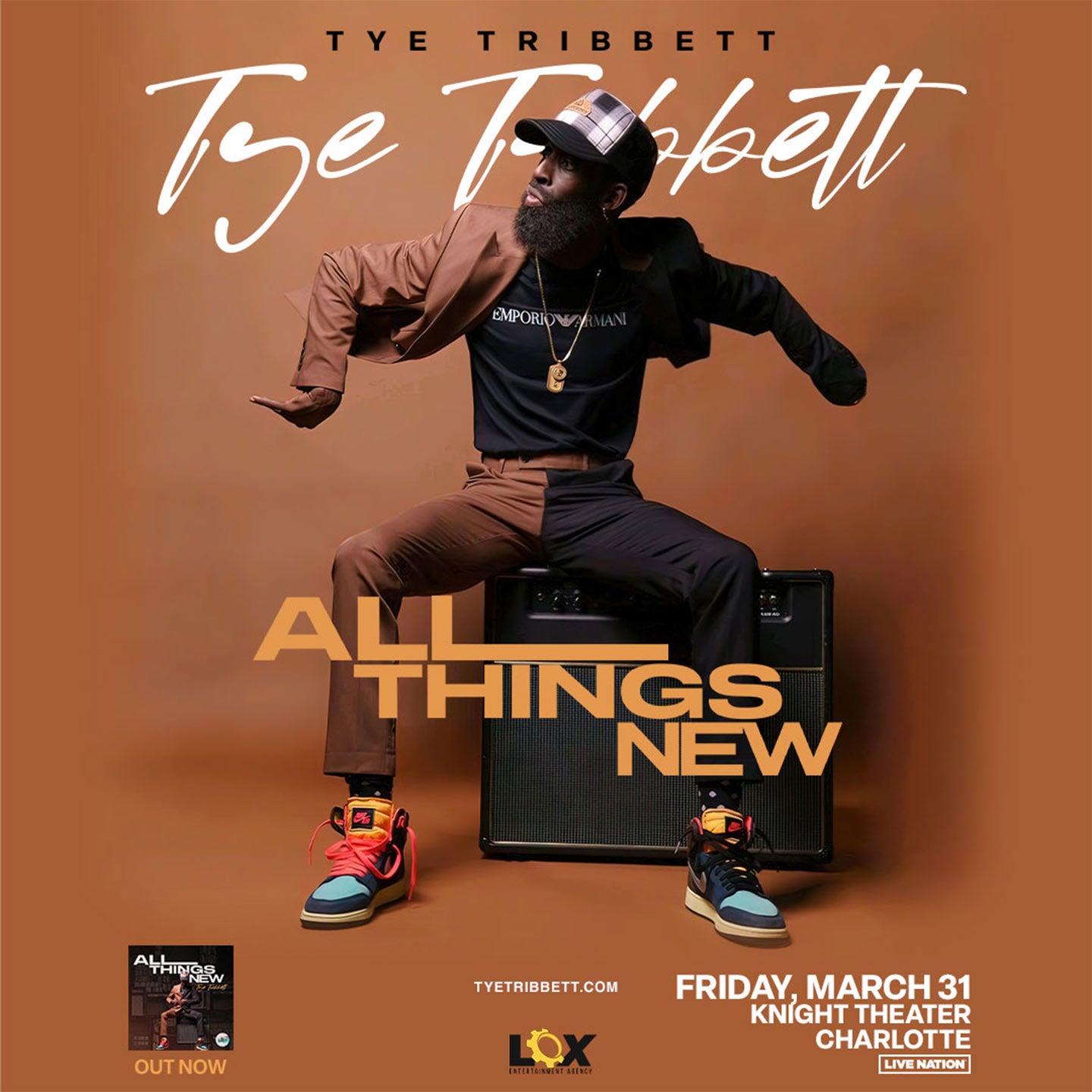 Multiple GRAMMY® Award winner, 11-time Billboard chart-topper, and Soul Train Music Award-winning icon Tye Tribbett continues to send positive vibes with new song “Anyhow” amid virus. Released November 6, 2020, the song is a raw proclamation that encourages people to persevere, no matter how challenging the circumstance. Marked by gritty determination, “Anyhow” is a necessary addition to the soundtrack of this year. The song follows Tribbett’s hit single, “We Gon’ Be Alright.” With over 8.4 million global streams since its release in April 2020, the song debuted at #1 on Billboard’s Digital Song Sales chart (May 2020) and earned a #1 spot on Billboard’s Gospel Airplay chart in October 2020.

Tye Tribbett has had a legendary career. Five #1 albums, two #1 radio singles, four #1 digital song sale singles, and eight top 10 songs. In his career, he’s had over 317 million global streams with over 1.3 million albums sold. On Youtube, he has eclipsed 56 million views. And he’s rocked national TV performances such as The Tonight Show with Jimmy Fallon and The BET Awards. He’s currently one of the most inspirational voices online. His 1.8 million social media followers often go to him for a positive voice during rough times. In fact, one of his posts about self-worth went viral, being reposted by everyone from Justin Bieber and Rev Run to Diddy and Nicki Manaj.