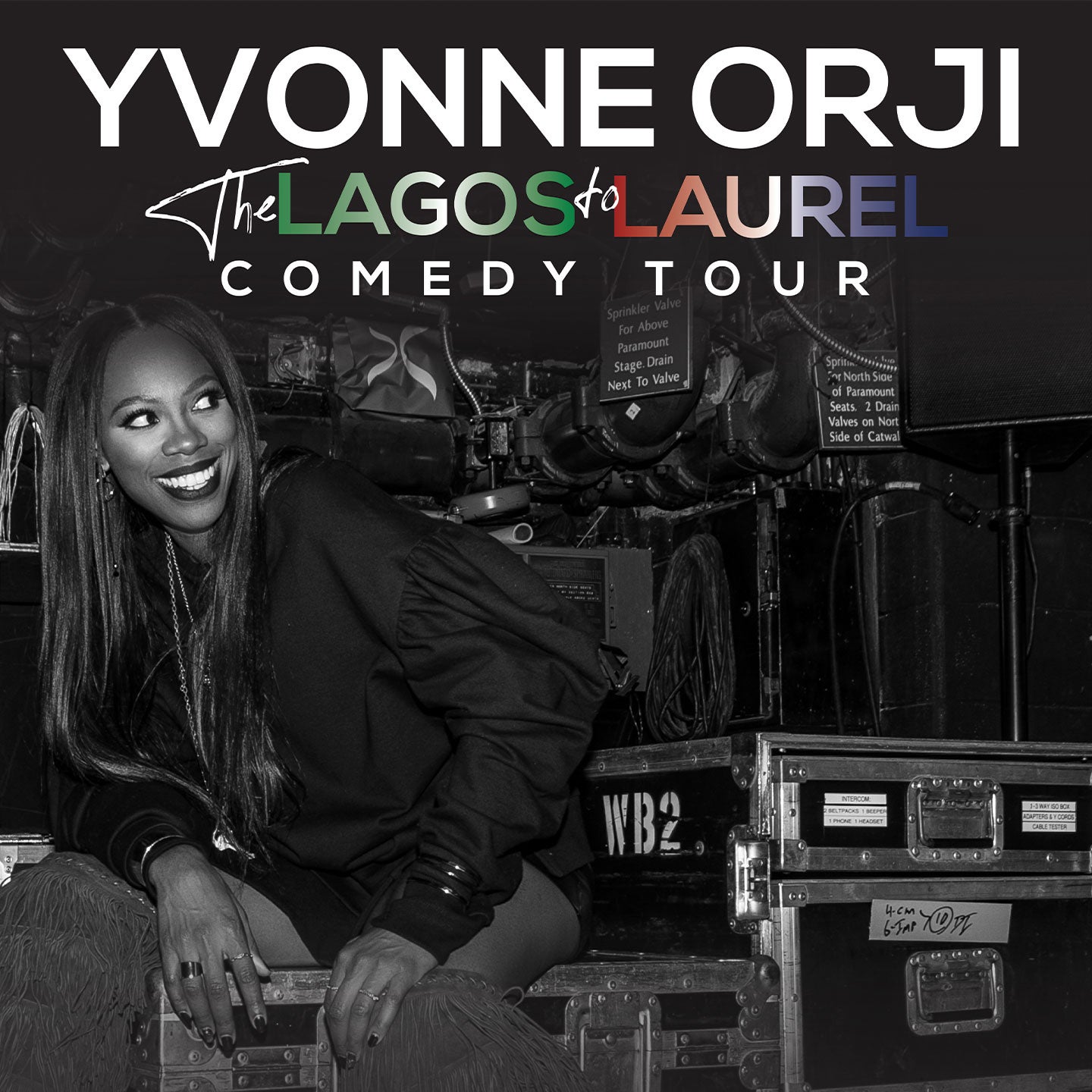 Yvonne Orji is a Nigerian-American actress, comedienne and writer who is best known as one of the stars of HBO’s critically acclaimed comedy series Insecure. The show follows the friendship of two modern-day black women (Orji & series creator, Issa Rae). Season 4 will be airing in 2020. In September 2018, she made her feature film debut in Universal’s Night School alongside Kevin Hart and Tiffany Haddish. She is also the co-host of the podcast Jesus & Jollof alongside Luvvie Ajayi. Additionally, she is writing a faith-based advice book titled "Bamboozled by Jesus", in which she will interpret biblical stories for current times while sharing lessons she's learned on her personal journal with faith and fame.  A distinguished stand-up comedian, Yvonne has opened for Chris Rock on various stops on his Total Blackout Tour. Yvonne is also known for her inspiring TED Talk, in which she discusses factors that make for a healthy relationship.